Rumors began flying today that President Trump not only won, but won big.

That is, according to a server that was allegedly seized in a raid this week from overseas.

Sidney Powell gave the rumor even more life in the interview bleow.

She says it without any qualifications, quote: “this was massive, criminal voter fraud on a national level…..it’s going to blow the mind of everyone in this country when we release the info.” 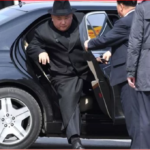 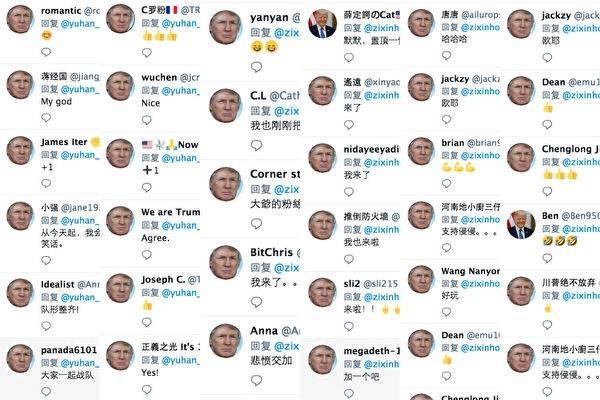 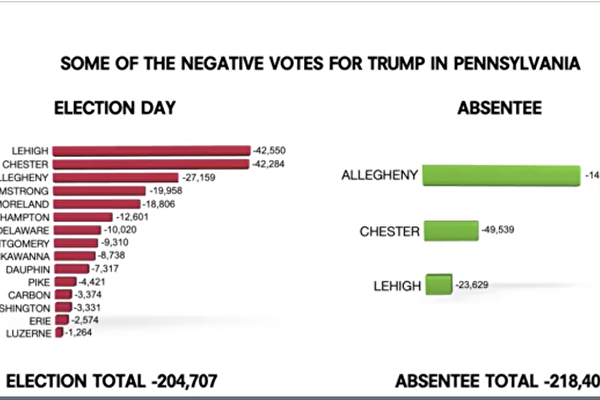